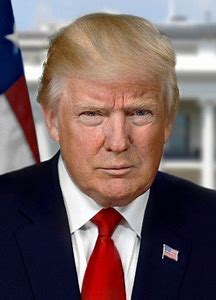 Will the President order mass arrests? Or will he himself be arrested?

There have been circulating the internet that sealed federal indictments have been filed for months. And that President Trump plans on ordering mass arrests on traitors who are busily working to destroy our country.

If that is true, let us hope and pray the rosary that President Trump will order those arrests before January when the new Democratic House takes office. Democrats have already promised to impeach the President and Justice Kavanaugh.

But what do Democrats want?

The Democrats have also promised to raise taxes and undo as much of the good that President Trump has done as possible. And they want as many foreigners to enter the USA as possible, regardless of how they enter.

Since mass migration destroyed Rome, the present course is suicidal. The Antifa movement has already started chanting that they want the USA to come to an end.

Every day, over 2,000 foreign invaders cross our borders. That means 730,000 foreigners enter our country illegally each year. We cannot possibly support these people – we don’t even support our own citizens.

Indeed, when the latest caravan of foreigners was interviewed in Mexico, they made it clear that they expect to get benefits when they enter our country illegally.

If the President does not act now, he may not be able to act at all soon.

Rather than being pleased by the progress the President has made in resolving some issues, the Democrats seem infuriated by their former colleague. They have made it clear that they will do whatever they can to stop him.

For some peculiar reason, they don’t seem to want more jobs, more economic growth, and lower taxes. Their message seems to be “GET TRUMP!”

As usual, when the Republicans had control of the House, Senate, and Presidency, they failed to end abortion. That isn’t even being discussed.

Nor was the President willing to promise a veto for any bill containing funding for Planned Parenthood, the largest chain of abortion mills in the country. He promised to quit funding Planned Parenthood, and it does not look like that promise will ever be kept.

In the meantime, God is watching us

As tragic as the natural disasters of this past year have been, we must put our trust in God and His Holy Will. We must continue to pray the rosary for the end of abortion and that God will save our nation from the tyrannies that threaten it. 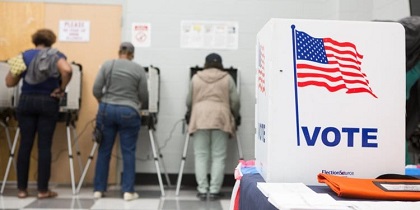