Jim Condit, Jr. is running for Congress in the same district as former speaker John Boehner. Condit spoke about his candidacy, the pro-life movement, the Center for Medical Progress videos exposing Planned Parenthood, and the reality of vote fraud. He also discussed how to stop vote fraud. What do you think?

Yesterday The Center for Medical Progress released another video on YouTube.
The video depicts Dr. Amna Dermish discussing the illegal sale of the heads of aborted babies for medical research. Selling human body parts is a federal felony offense.

Most people find looking at human body parts rather sickening. Especially when-it’s a baby who has suffered a brutally violent and agonizing death as in abortion. If this were your grandchild, niece, or nephew, how would you feel? The little hands and feet are a silent plea for help from people who cannot speak for themselves and never will.

Despite that, the abortionists in this video say that they find the body parts of their victims “cute.” That’s hardly a word normal people would use to describe them.

In addition, the video makes it clear that Planned Parenthood is deliberately changing the type of abortions they do to make it easier to remove organs for sale. That’s also a federal felony offense. Call your Congressman and Senator today and ask them to defund Planned Parenthood.
–

Planned Parenthood Rep Admits Affiliates Can’t Stop the sale of dismembered baby body parts. Hacker releases censored undercover videos of Planned Parenthood scandal. The courts have blocked the release of these videos. What do you think? Let us know! 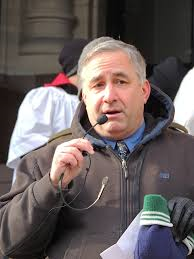 Tom Condit, defense attorney for former pro-life Kansas Attorney General Phil Kline, describes Kline’s case. This podcast describes judicial corruption and the persecution of pro-life attorneys like Kline and Condit. Tom Condit talks about Kline’s attempts to prosecute abortionists and Kline’s subsequent suspension. At present, Phil Kline teaches at Liberty University.
A priest visiting in Virginia Beach years ago commented that it used to be a crime to have an abortion. He added that now it’s a crime if you complain about it. 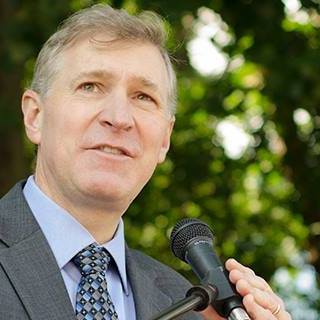 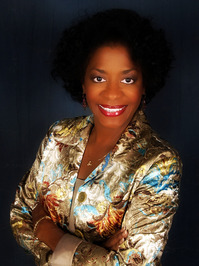 In this episode, former Planned Parenthood Board Member La Verne Tolbert, PhD talks about Planned Parenthood’s real agenda. Why is it so hard to stop them? Did you know that New York State used to issue death certificates for aborted babies? Why did they stop? And what about those undercover videos of Planned Parenthood selling the body parts of their victims?

Pro-life speaker and mother Melissa Ohden is a survivor of a late term saline abortion shortly before she was due to be born. Amazingly, not only did she survive, but she was unharmed and now speaks up for those who cannot speak for themselves. Recently she testified before Congress regarding the ongoing Planned Parenthood scandal. We talked about that and what it’s like to be the mother of a child with health challenges.

Paul Byrne, MD, has taught at medical schools and spoke out against organ donation. Are you an organ donor? What happens when you donate organs? Are you still alive? Will it hurt? And how does this relate to the Planned Parenthood baby body parts scandal? That’s what we talked about on this episode.

Pro-life speaker Nicole Cooley discusses the upcoming Pro-Life Bootcamp in Virginia, and how you can participate. Nicole explains the Genocide Awareness Project that shows the ongoing genocide of abortion. She also shares her experience of rape and abortion and how it affected her life. The Elliott Institute did a research study on the effect of abortion on women who have been raped. Does abortion benefit such women? Listen and find out.

On this podcast, I spoke with Eric Scheidler, Executive Director of the Pro-Life Action League in Chicago, Illinois. We discussed Eric’s recent court victory, and how to help save mothers and babies from abortion. Eric told us about his participation in the “Face the Truth” campaign, which brings photographs of abortion victims to the public. We also talked about the recent Planned Parenthood scandal involving the sale of human body parts.